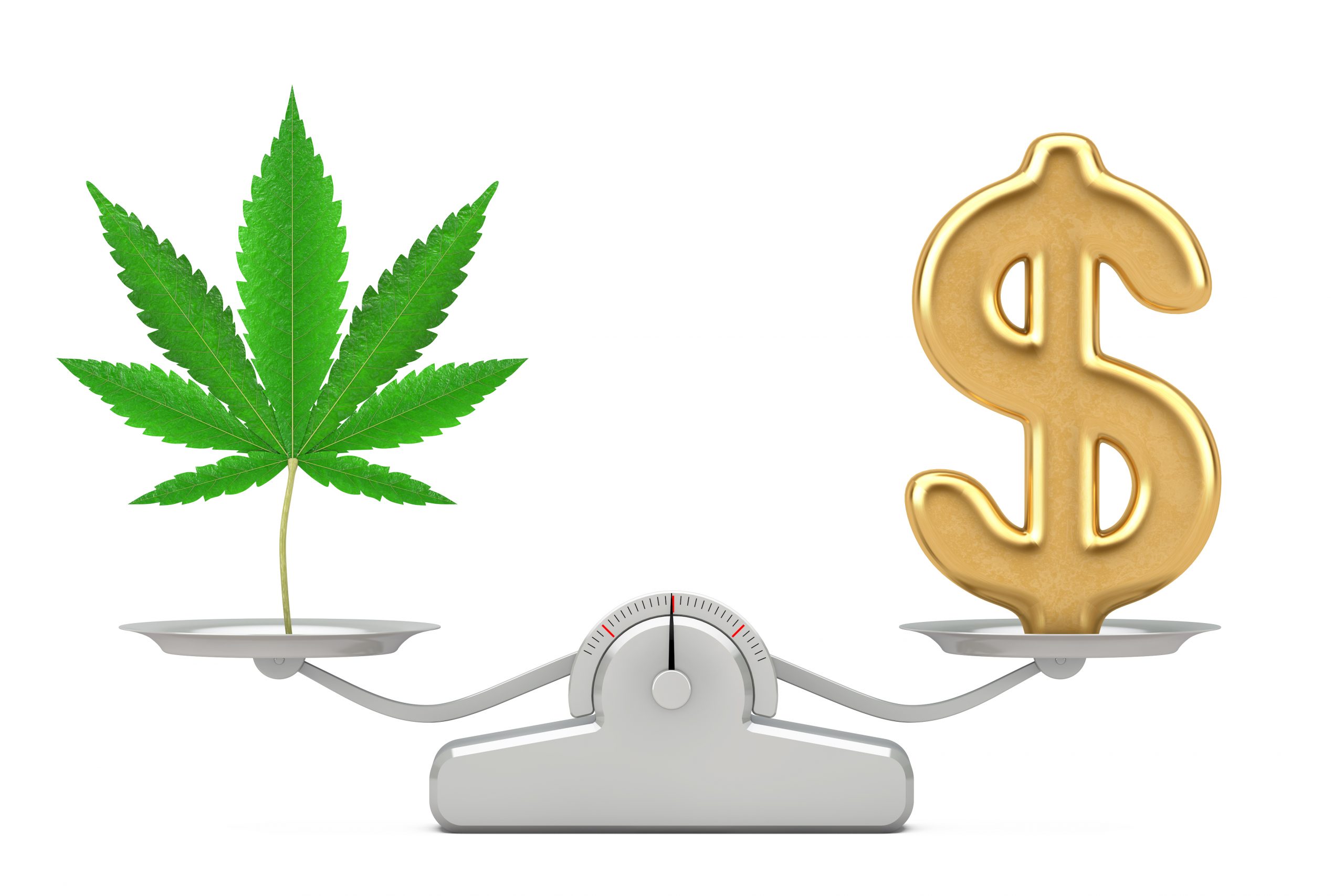 Democratic Governor Laura Kelly of Kansas is proposing to expand the eligibility for Medicaid (Kancare). This isn’t a new idea for Kansas, but how she would pay for it is…

Governor Kelly wants to legalize medical marijuana to fund Medicaid expansion. The largest political obstacle to expanding Medicaid is how to fund it. Her proposal is directly aimed at countering this objection.

Here are the top 3 reasons given to expand Medicaid in Kansas:

Kansas is one of 12 states that hasn’t accepted federal dollars to expand Medicaid. The Affordable Care Act allows the federal government to pay 90% of the cost of expanding Medicaid.

Republican Governor Brownback vetoed legislation to expand Kancare in 2017. At that time, the Kansas Legislature was Republican dominated. Legislation again passed in the Kansas House in 2019, but was rejected in the Senate. The idea is back on the table now and Governor Kelly thinks she has crafted a bill that eliminates the largest obstacle to passing Medicaid expansion – how to pay for it.

The medical marijuana model proposed by Kansas is modelled after the state of Ohio. However, Ohio’s model is considered restrictive. For example, patients qualify only if they have specific conditions and then are limited to certain products. This results in lower revenue generated.

In contrast, Oklahoma has a very liberal medical marijuana model that generates much larger revenue. Proponents of medical marijuana in Kansas point toward Oklahoma’s program as one that would generate the necessary revenue to fund Medicaid expansion.

If you have questions about these plans and how they work, you can call or text us at 913-717-6782. You can also email us at scott@ksmedigap.com. Our advice is of course always free.